Danbury to pay tribute to Trashers on Alumni Night 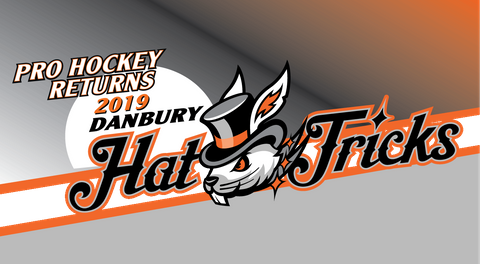