Why The Hat Tricks Name? 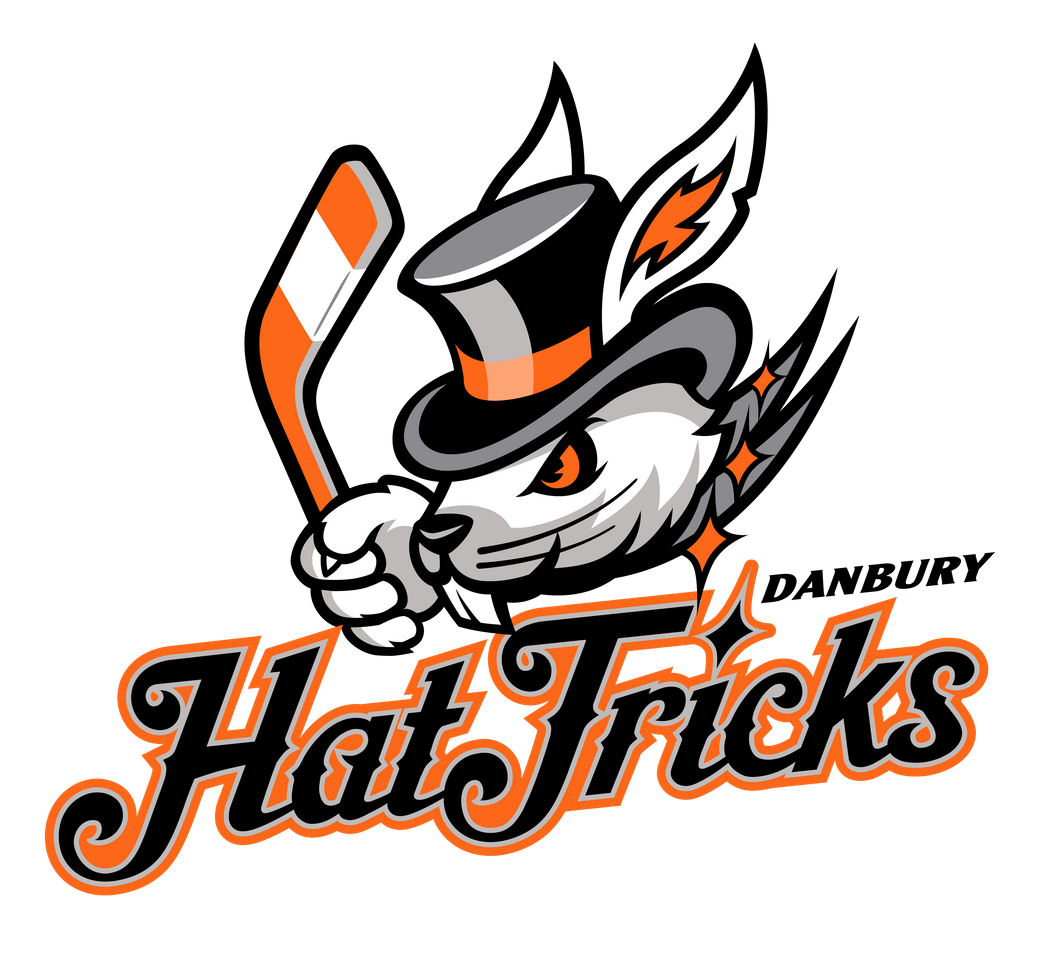 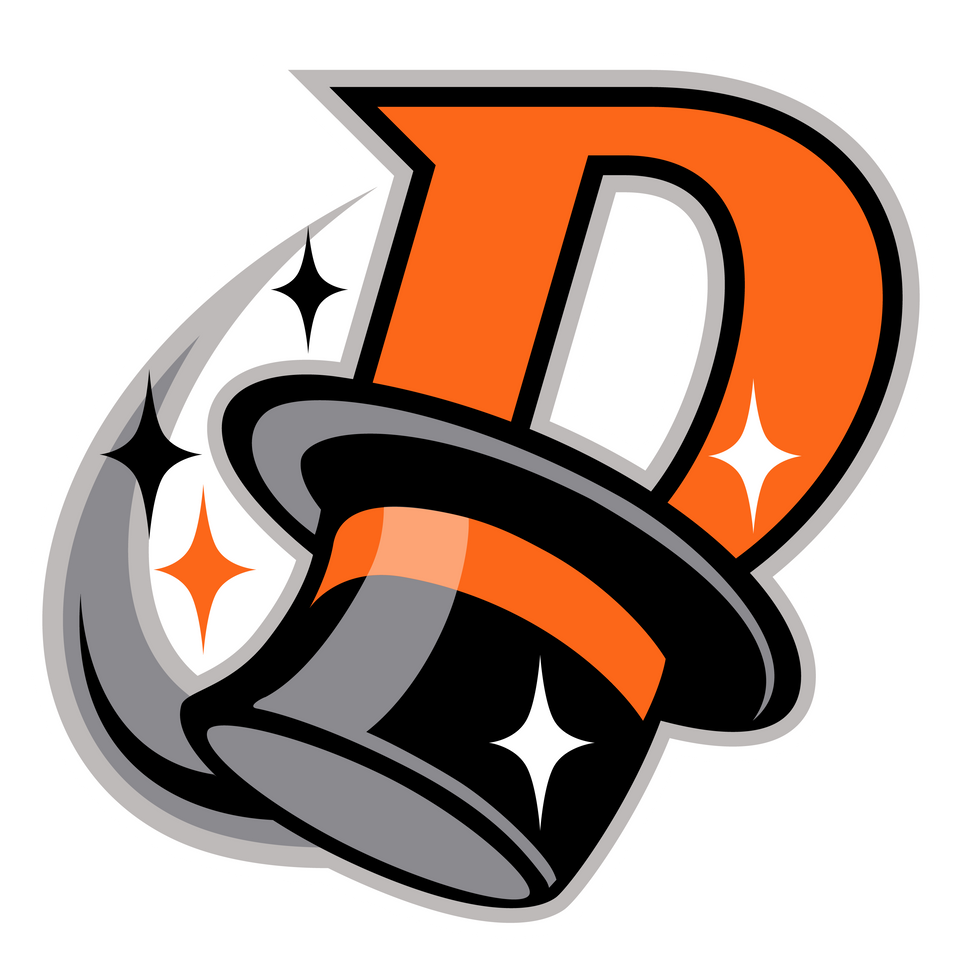 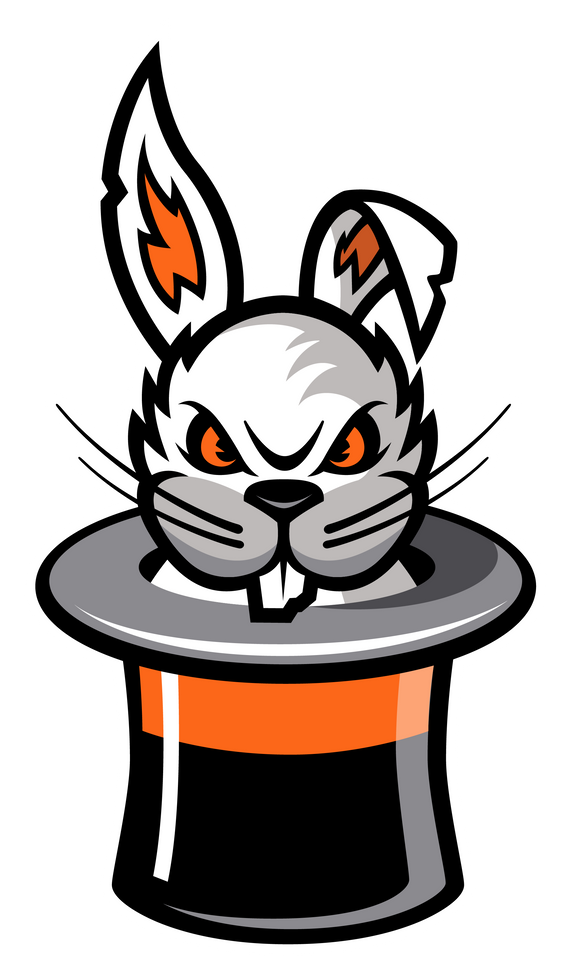 In 2010, Moran Towing Corporation, President, Ted Tregurtha announced the donation of a tug boat horn to the Danbury Ice Arena from the Moran Towing fleet. At time Tregurtha was serving as the President of the Ridgefield Area Hockey Association (RAHA).

Based in New Canaan, Connecticut, Moran is one of America's oldest, largest, and most respected providers of ship docking, marine transportation and related services. Founded over 150 years ago in 1860, Moran has a fleet of over 100 tugs and more then 30 barges.

The donated horn came off the tug St. Charles, built in 1956, and based out of the New Orleans, Louisiana port and the Gulf of Mexico until her retirement in 2009.

The horn model is a Kahlenberg Model D-2, producing a tone of 266 Hz and 212 Hz frequencies simultaneously which is called a "Chimetone" sound.

For more information the Moran Towing Corporation, check out www.morantug.com. To hear the horn click on the Moran link HERE.

Dating back to the days of the Danbury Trashers in 2004, Danbury has rallied around one goal song: the ol' standby, Rock and Roll Pt. 2. 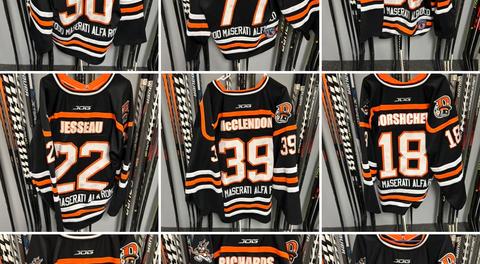 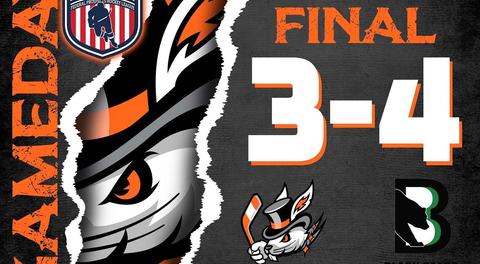 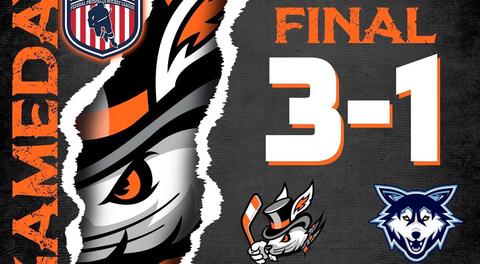