The Danbury Hat Tricks and Danbury Arena are proud to honor the proud tradition of pro hockey in the Hat City with Danbury Hockey Alumni Night. Join us on Saturday, March 7th as we pay tribute to some of the best to take the ice in Danbury. We will have a special banner-raising ceremony for the 2005-06 UHL Eastern Division Champion Danbury Trashers, 2012-13 FHL Commissioner's Cup Champion Danbury Whalers and 2015-16 FHL Eastern Division Champion Danbury Titans, as well as a special ceremony for Danbury Whalers fan-favorite Corey Fulton! 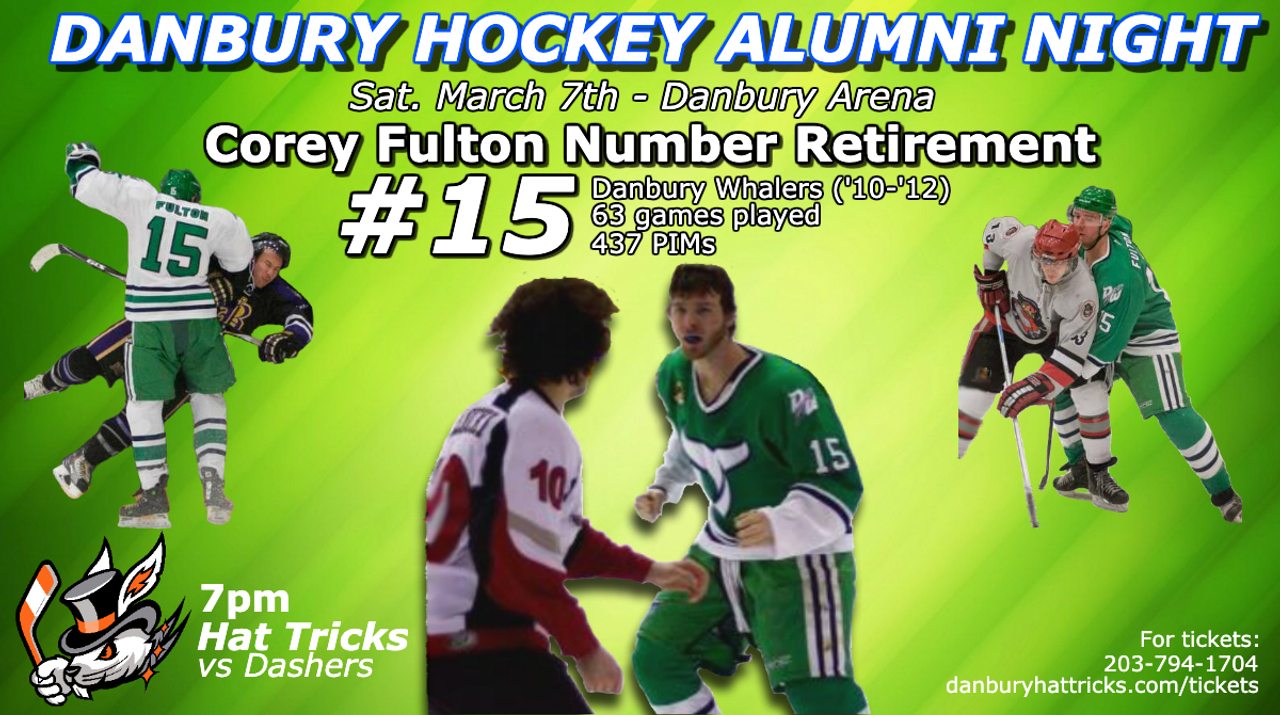 Corey Fulton played in 63 games for the Danbury Whalers over the course of two seasons, racking up 437 penalty minutes. Fulton's black-and-blue, punishing style of play endeared him to the Hat City faithful, recognized as one of the team's most popular players. Read more. 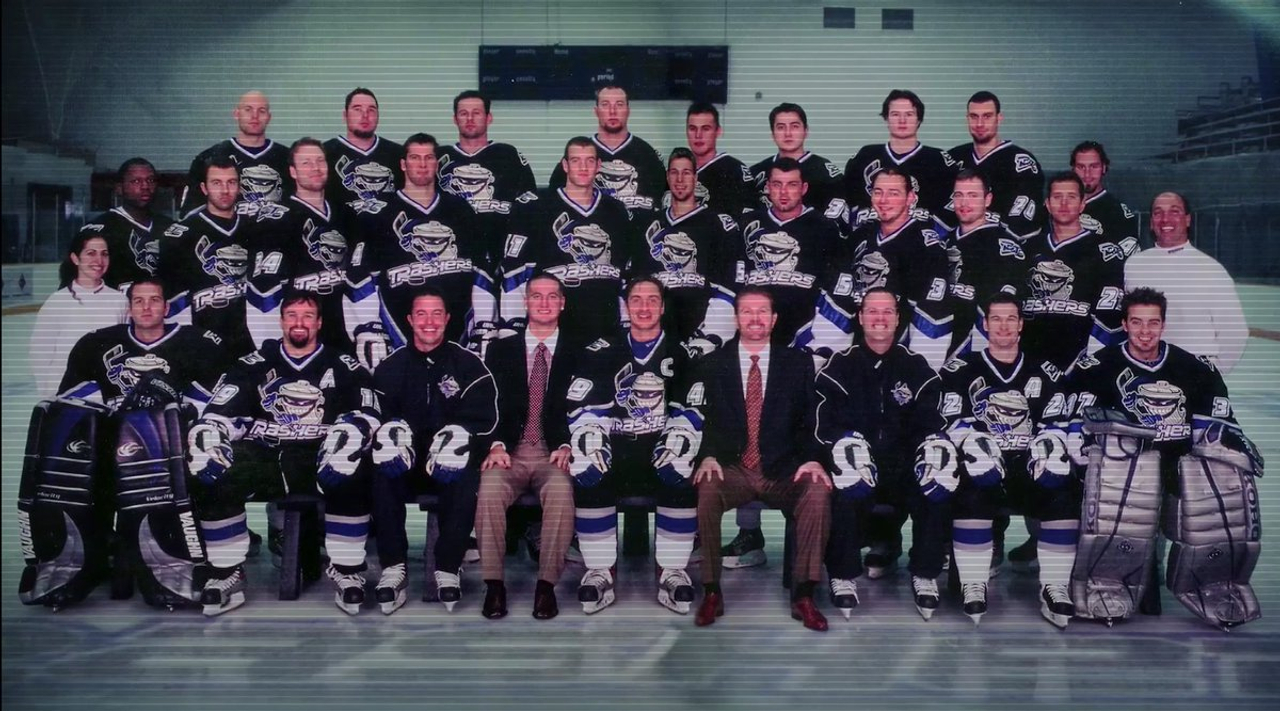 The Danbury Trashers started it all for the city of Danbury, bringing United Hockey League action to Danbury Arena from 2004 to 2006. Infamously known as the Bad Boys of Hockey, the Galante-owned squad featured several NHL-caliber talents like Mike Rupp and Brent Gretzky. The team made the UHL Final in 2006 before ceasing operations after two memorable seasons. Read more. 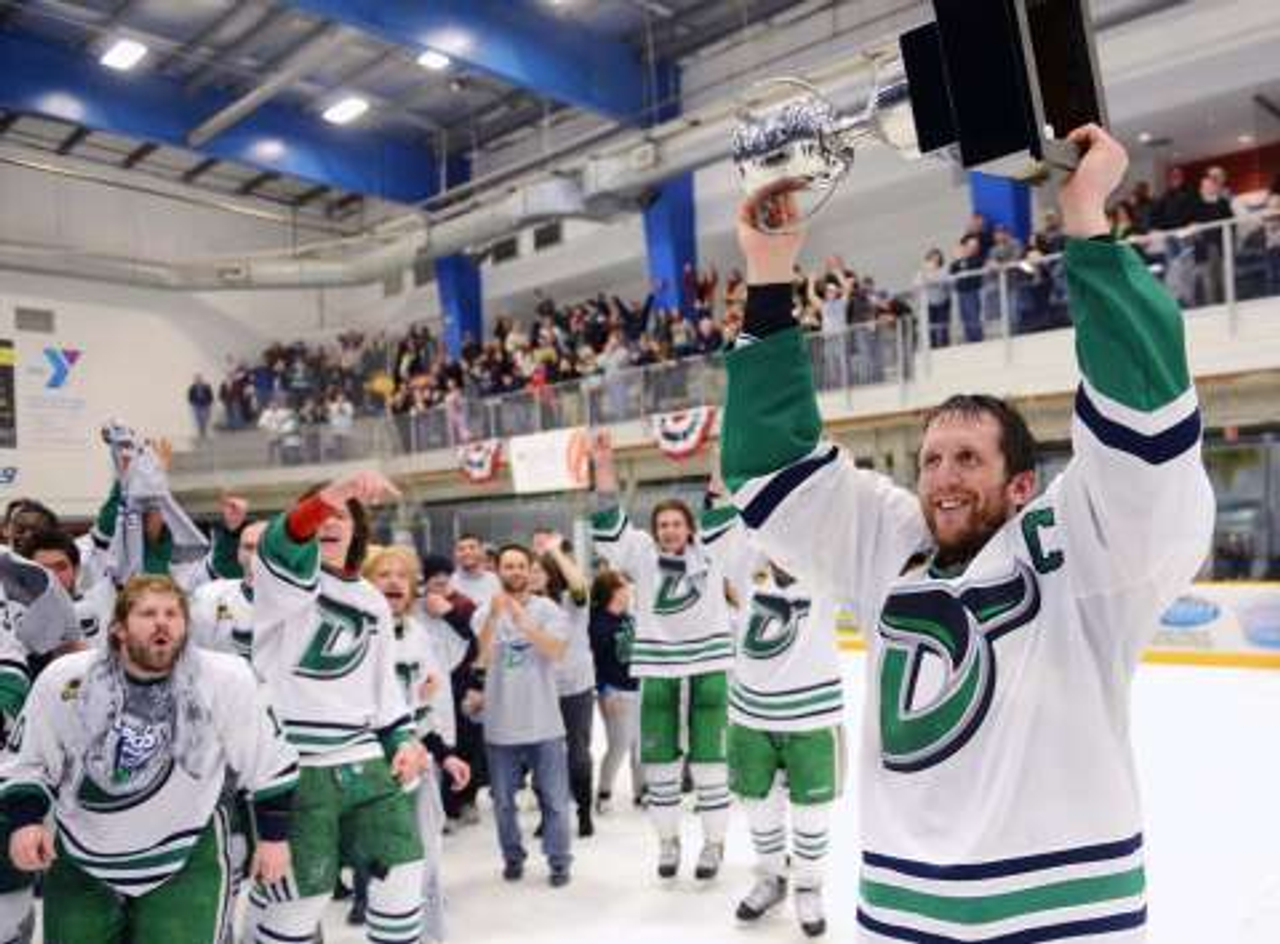 The Danbury Whalers are, to date, the only team in Danbury professional hockey history to secure a championship, bringing home the Commissioner's Cup in 2013. After dispatching the Thousand Island Privateers in the semi-final, the Whalers swept the top-seeded Dayton Demonz in three games, winning the trophy on home ice. Read more.

If you are a former member of the Danbury Trashers, Mad Hatters, Whalers or Titans organization that would like to take part in the festivities, click here to register. 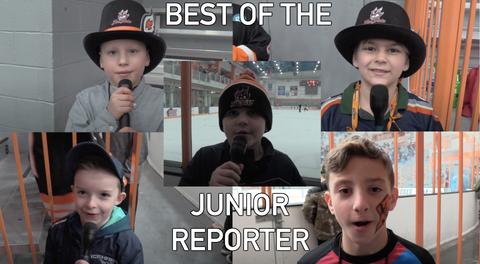 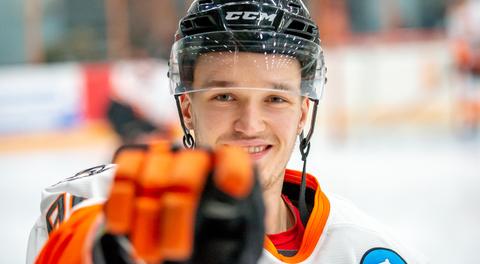 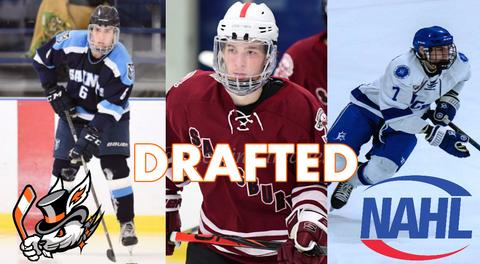 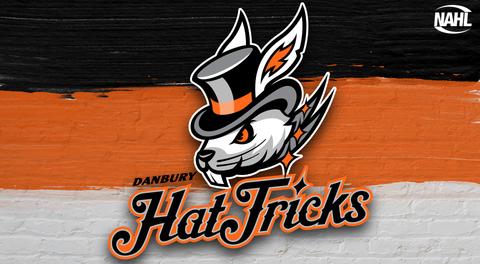